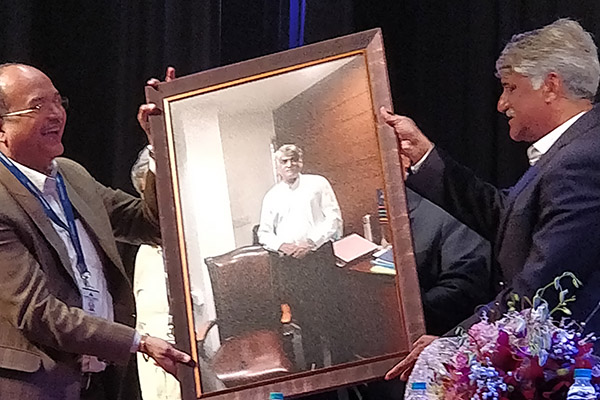 3rd February 2018, Founder’s Day celebrations It was a special afternoon on the Presidency University campus, when all the staff gathered together to celebrate the Birthday of our Chancellor, Dr. Nissar Ahmed. Enthusiastic students made a beautiful Rangoli with the logo of Presidency University as the focus of the design. The program began with a […] 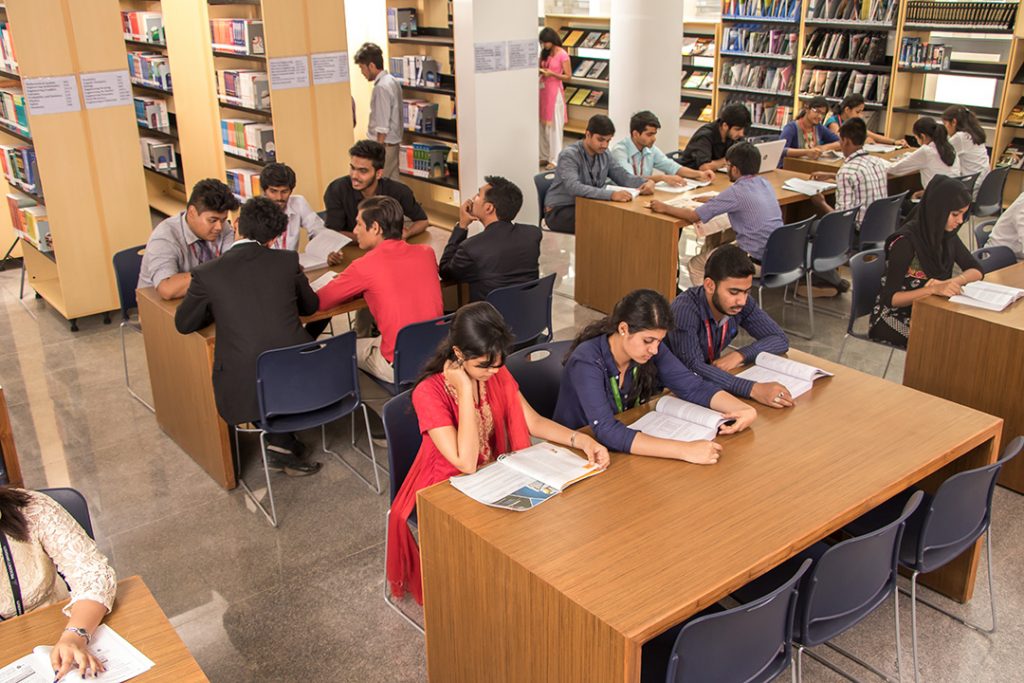 In a simple ceremony, the Library Annexe was opened on Wednesday, 10th January 2018. The Annexe has  2500 sft area which can accommodate 10000 books besides  50 seats, display areas, periodicals  and property shelves. With well lit and ventilated space, the Annexe has internet connection, library automation, CCTV  and RFID systems.  At present, the Management and […] 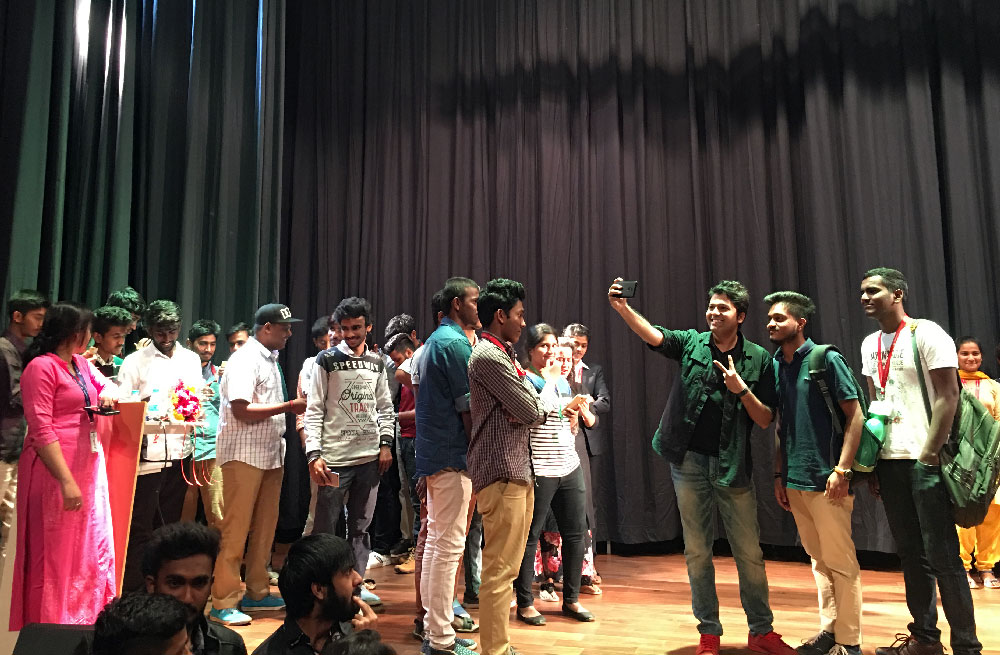 Saad Khan of Humble Politician Nograj Fame on Campus ,  22nd January 2018. The Cinemascope Club conducted an interaction section with Mr. Saad Khan the Director of the recently released Kannada movie “Humble Politician Nogaraj” and the founder of Centerstage and IMPROV – the comedy show, to interact with students and share his thoughts on […] 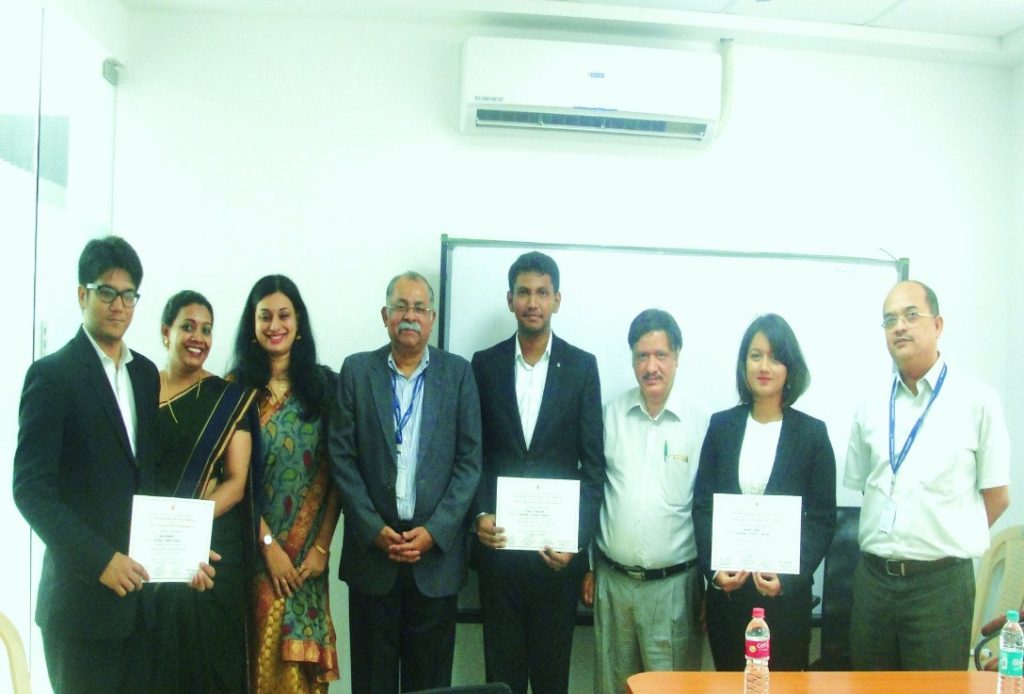