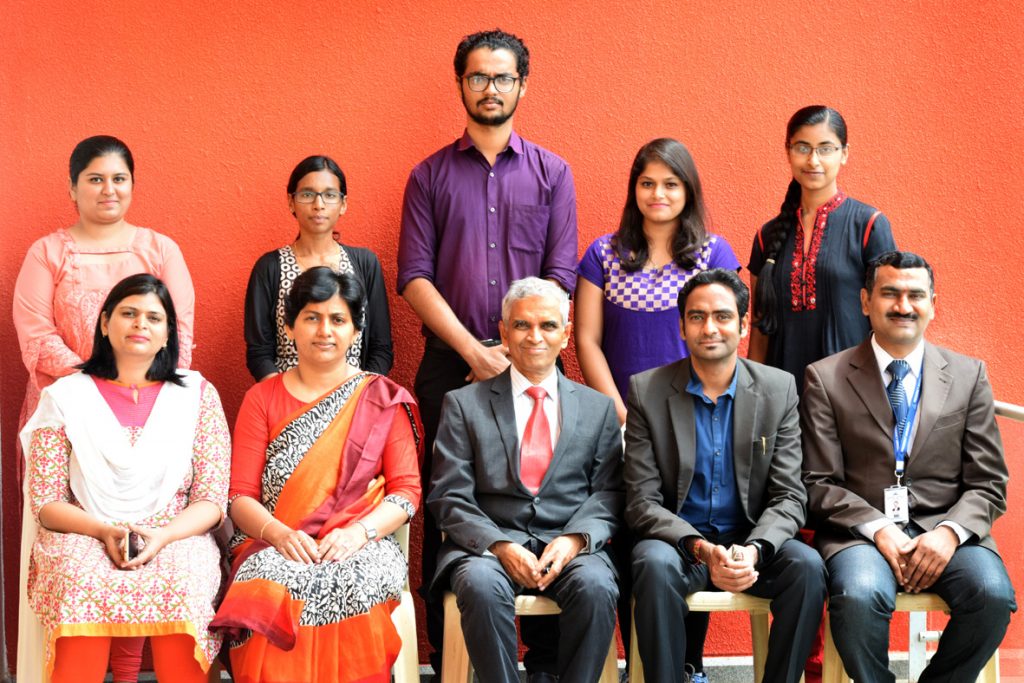 In the Summer Book Review Competition 2017 organized by the University Library, the following students were declared as winners. This was announced by the panel of judges after  the final round of the Competition held in the university on Saturday, 26th August 2017.

The Summer Book Review Competition, which is in its 2nd edition, has the objective of increasing the reading habit amongst the students of the university. The Competition has two phases. In the first phase, the participant chooses a book out of the 100 titles identified by the library and submits a review. Out of these, 10 reviews are shortlisted by the panel of judges who invite them for a Final round which includes a presentation and clarifications sought by the judges.  The reviewing work is done during the Summer Vacation every year.