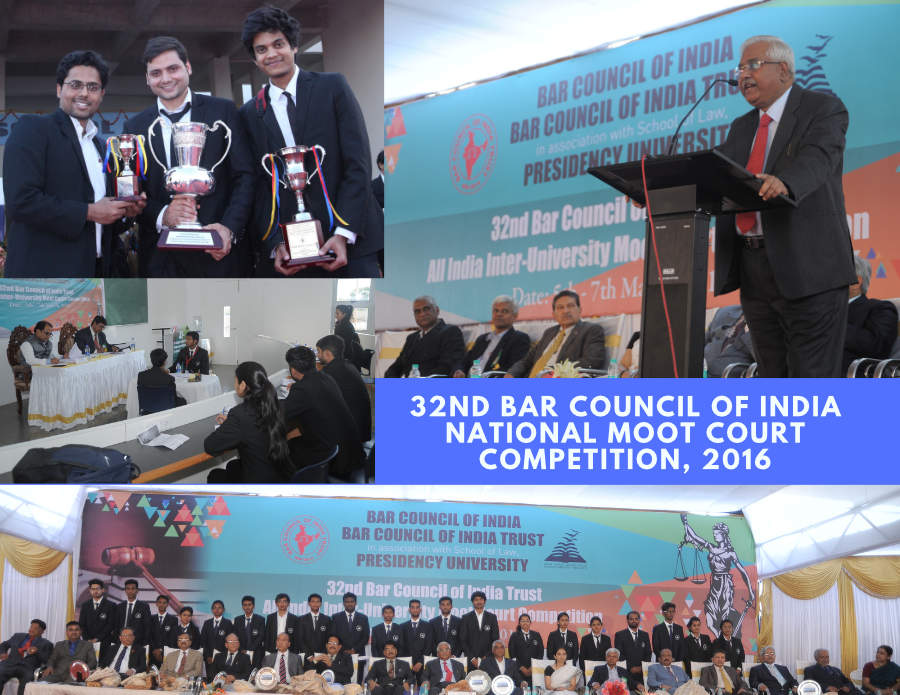 The valedictory event was conducted on 7th March’16. The occasion was presided over by the Chief Guest- Honorable Justice R.K.Agarwal, Sitting Judge, Supreme Court of India .