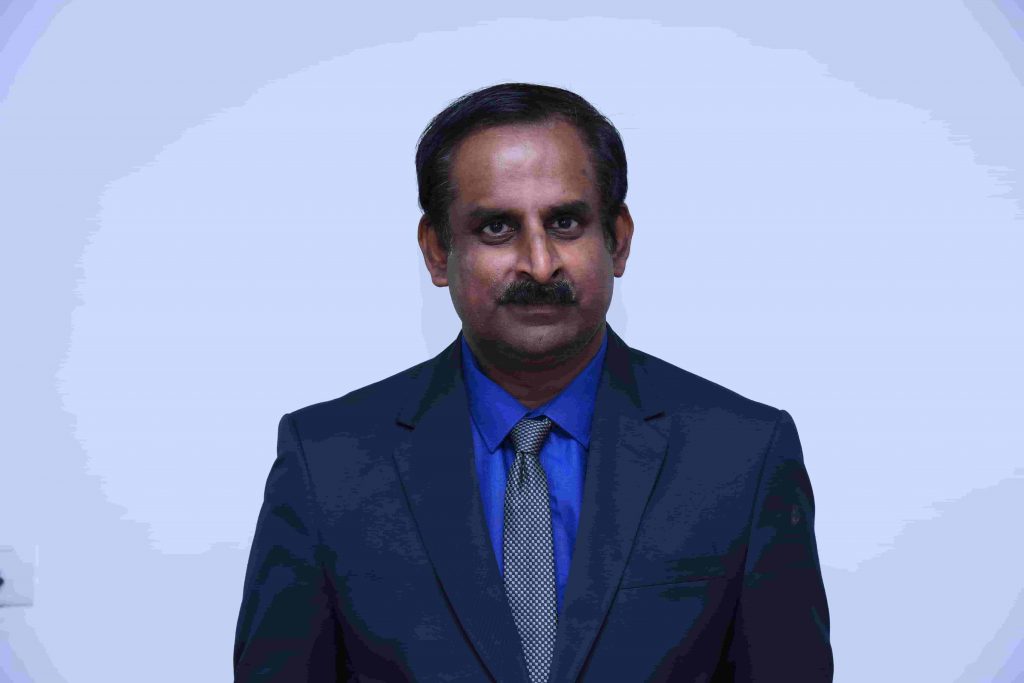 Dr. D. Subhakar brings to the University nearly 40 years of rich and varied experience from the Academia and the Industry.

Dr. D Subhakar during his tenure as the Vice-Chancellor of VIT-AP, has guided and contributed immensely to the creation of a scholarly and creative institution. Previously, Dr. Subhakar has worked as a Scientist in Central and State Government Institutions for about 15 years, before moving to the teaching profession at VIT University, Vellore. He has served in Key senior positions such as Dean – Academics, Director of Software Development Cell and Pro- Vice Chancellor at VIT.

During his 10 year tenure at VIT, he implemented the Fully Flexible Credit System (FFCS) in Academics and spearheaded a team of Programmers who developed an in-house Campus Management Software for the University.

A distinguished and highly accomplished Academician and Researcher, Dr. Subhakar played a vital role in obtaining and leading innumerable Research Grants and Funded Projects. He is credited with establishing a Test Centre at ANERT and a State Level Energy Education Park for demonstration of Renewable Energy Technologies at Kochi at ANERT, Government of Kerala, to name a few.