Final rounds of Public Speaking Competition,  ‘Just A Minute’  (JAM) were organized by the Learning and Development Department  for the Second Semester students of School of Engineering on March 29th 2019 and  a combined one for School of Law & School of Management was held on May 10th 2019.  The preliminary rounds of these had been held in the classrooms already. Unique feature of JAM was that each speaker was given a subject on the spot and he/she had to speak on it extempore for a minute in front of the jury.

In the combined Competition held on May 10th for School of Law and School of Management, 2 students from SOM got 1st & 2nd positions and 1 student from SOL got the 3rd position. Thereafter, 7 other top students were given the medals for their appreciable performance.

Names of the winners are as follows: 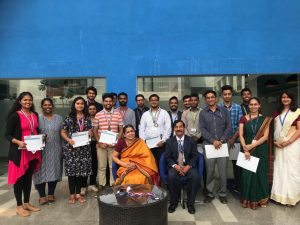 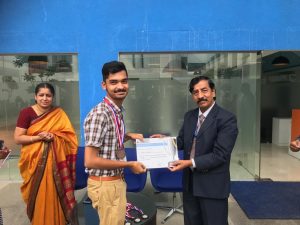 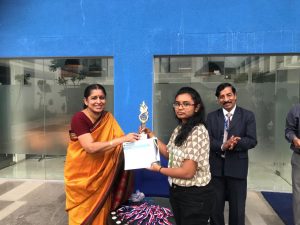 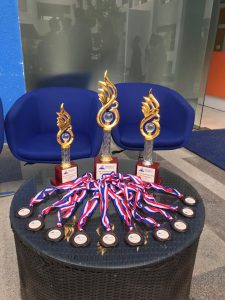