Hands on training on Manupatra database held on 28th Aug 2017 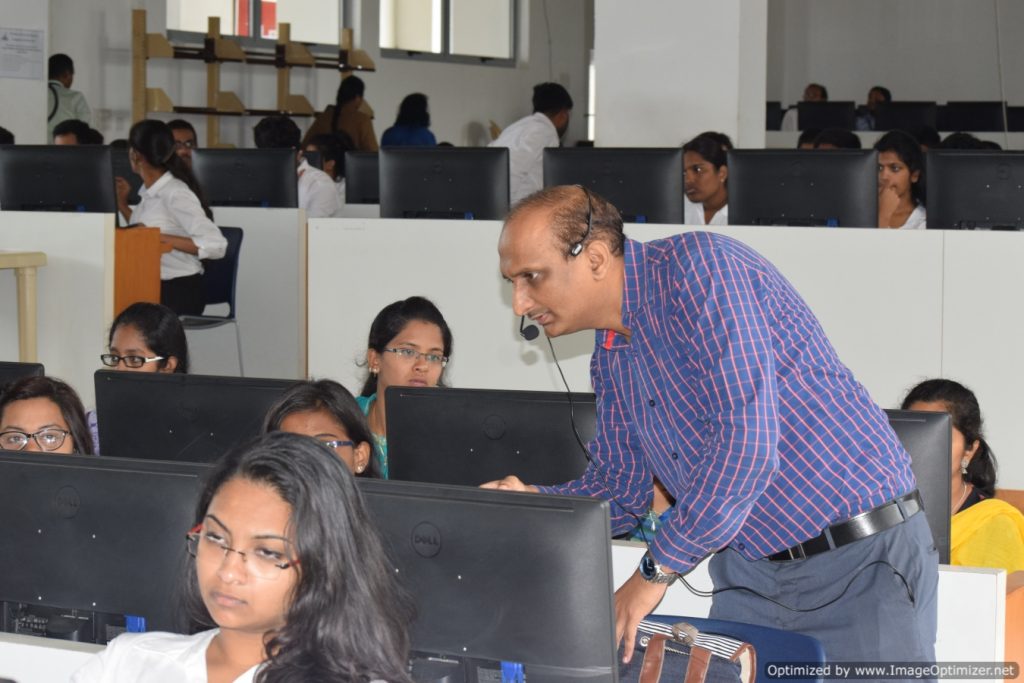 The University Library organized hands on training on the use of the legal database, Manupatra, which was offered to the 1st year and 2nd year LLB students of the university on Monday 28th August 2017. The training was offered by Mr. Chandrashekhar Patil, Regional Head, Manupatra Information Services. Mr. Patil mentioned that Manupatra is […]

Presidency University celebrated its 1st Annual Intra-University Cultural Fest Meraki – 2017 on 28.04.2017 and 29.04.2017 in a vibrant and exuberant manner in the University premises. The event was inaugurated by Shri. Akul Balaji, film actor, television host, dancer and a famous media luminary. Shri. Rishab Shetty – Kannada Film Director, Actor and Director of […] 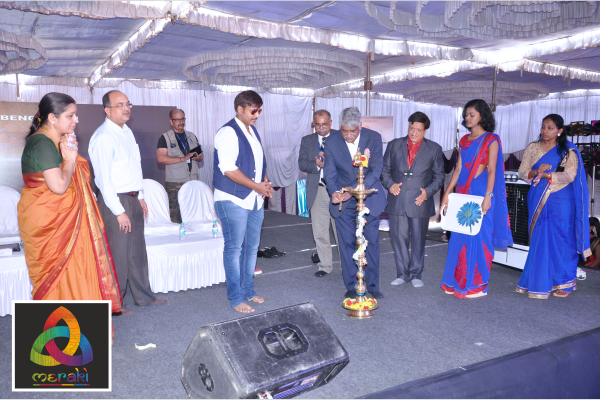 Presidency University Bengaluru conducted 2nd Annual sports meet on April 1, 2017 in their campus . Dr. Muddu Vinay, Principal of Presidency College, Hebbal was invited as Chief Guest to felicitate the sports winners. The entire event went off very well and there was active participation from all students to make this day a huge […]

Hands on training on the use of Manupatra 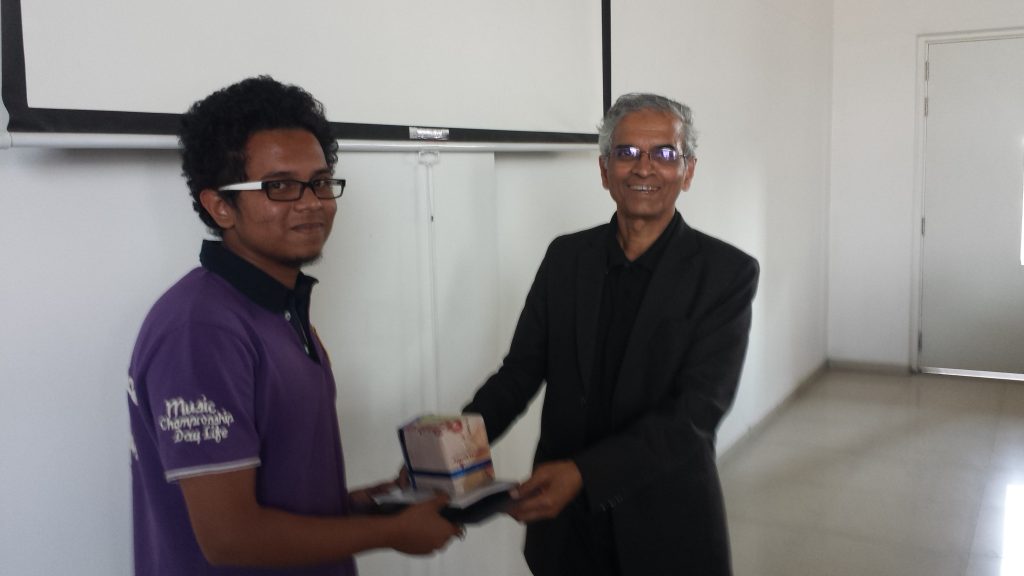 An intensive hands on training on the use of Manupatra database was held at the University’s Computer Lab on 25 March 2017 for School of Law students. Sixteen students of LLB, drawn from both 1st and 2nd year participated in the training. The training was provided by Mr Chandrashekahar Patil, Regional Head and Mr Kartik […]

Presidency University, School of Management (SoM) organised a two-day out-bound learning programme for MBA 1st year students to Ram Nagar, Bengaluru, Karnataka. All students participated in the following events for the two days under the supervision of experienced trainer. The full time MBA programme at Presidency University is a gamut of several activities, which includes […] 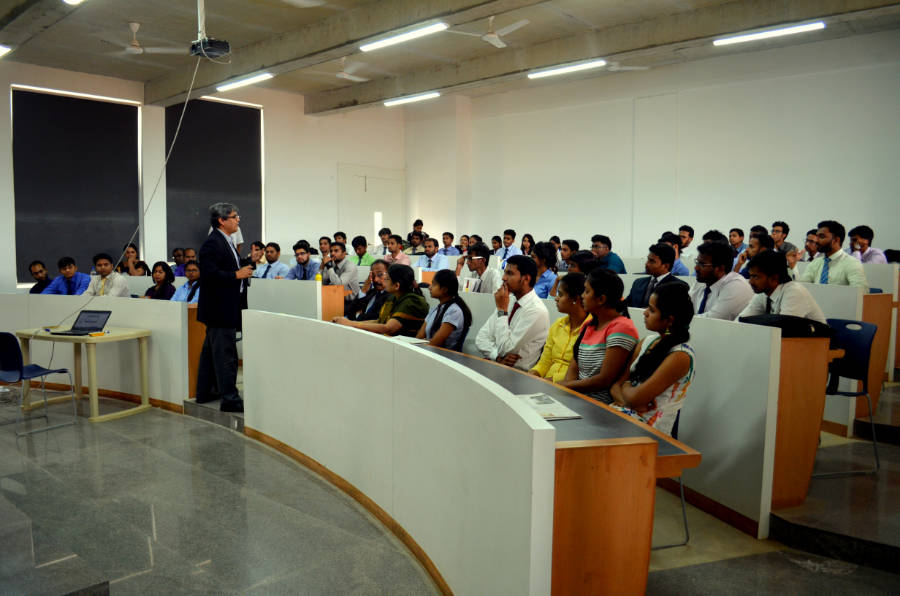 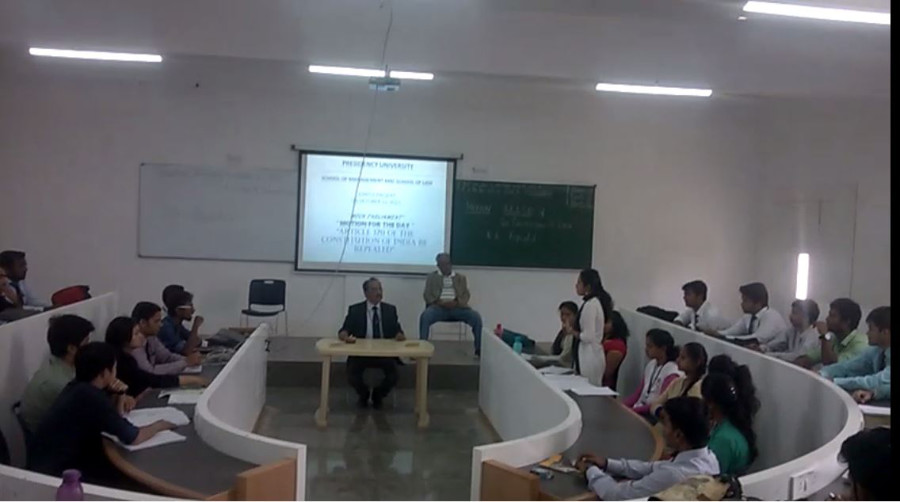