Armed Forces Flag Day was celebrated in the University on 9th December, 2019. The Chief Guest was Captain Ravindranath, who is a cyber crime expert and a leading trainer and motivational speaker. Speaking on the occasion, Captain Ravindranath said that the Armed Forces Flag Day is dedicated towards commemorating the courage of servicemen as well […]

The first installation of the President and the Board of Directors for the Rotaract Club of Presidency University (RCPU) was held at the University Auditorium on 11th December, 2019 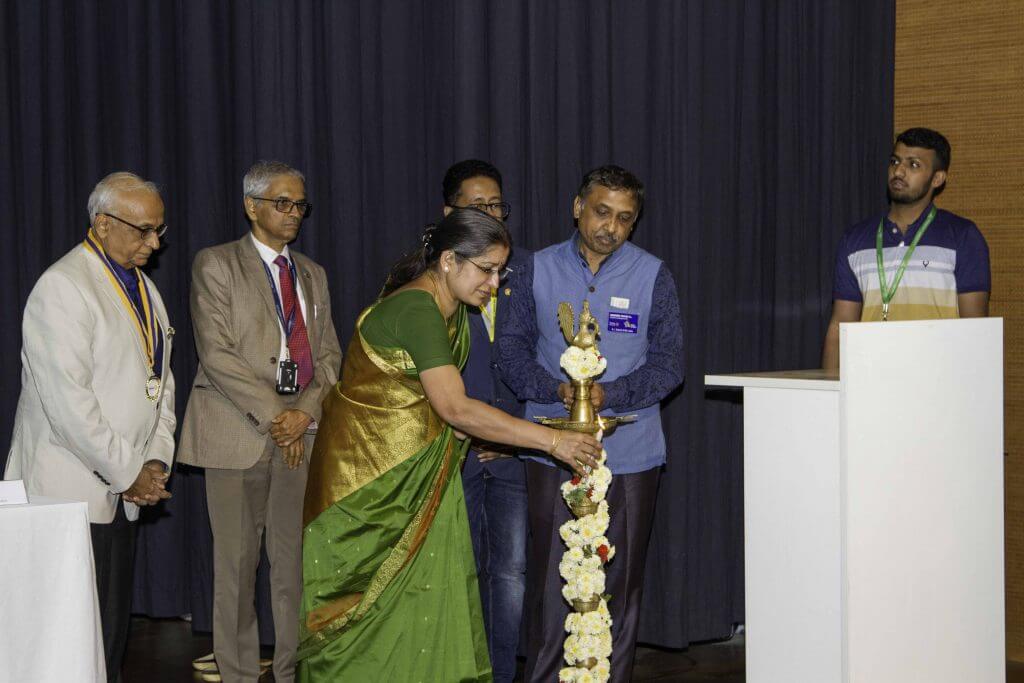 Rotaract Installation Ceremony- A report The first installation of the President and the Board of Directors for the Rotaract Club of Presidency University (RCPU)  was held at the University Auditorium on 11th December, 2019 from 3.00 p.m. to 5 p.m in the presence of Vice Chancellor, Prof. Radha Padmanabhan, Chief Guest, Rtn Nagendra Prasad – […]

Alumni Association of Presidency University has been formed

Alumni Association of Presidency University (AASPRU) has been formed and has been registered with the Registrar of Cooperative Societies vide registration number DRB-1/ SOR/ 292/2019-20 dated 5.12.2019 Aims and Objectives of AASPRU   (I) To honor, preserve and celebrate Presidency University, Bengaluru’s traditions;   (ii) To enable professional networking  among alumni, to facilitate networking of alumni with existing students and faculty for mutual […] 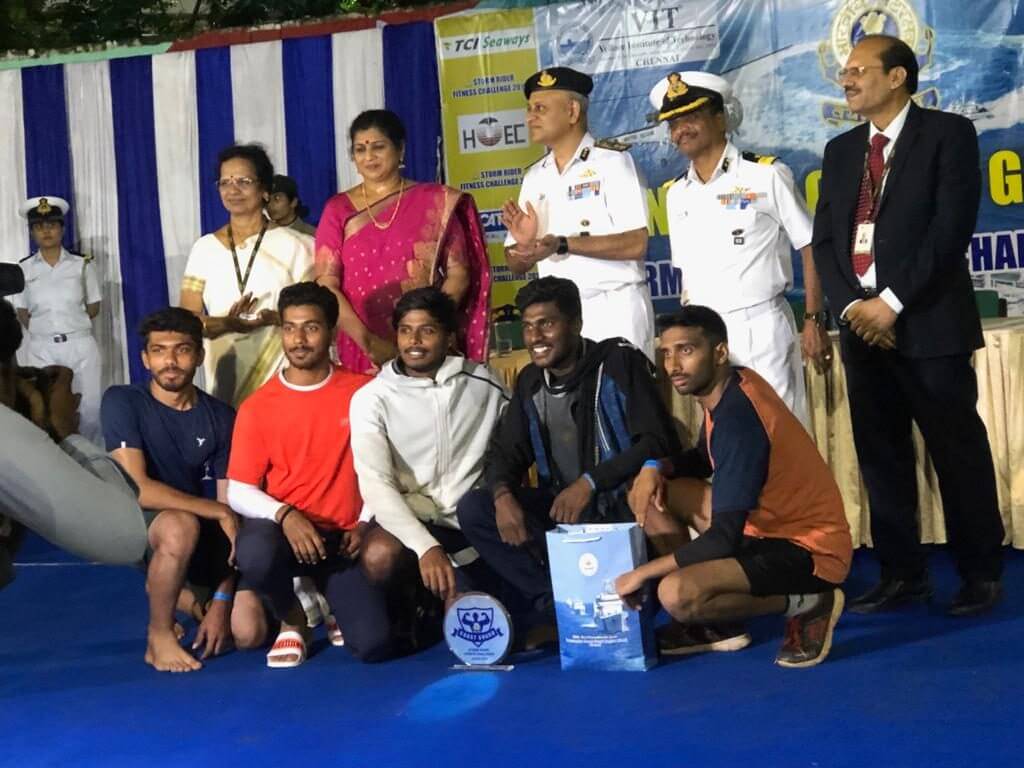 In the Coast Guard Fitness Challenge 2019 participated by over 500 contestants and held at VIT University Campus in Chennai on 8th December 2019, boys and girls of Presidency University won overall Runners Up Trophy . And girl students won Overall Second Runners Up Trophy in Girls categories. The prizes were distributed by Padmashree, Ms […] 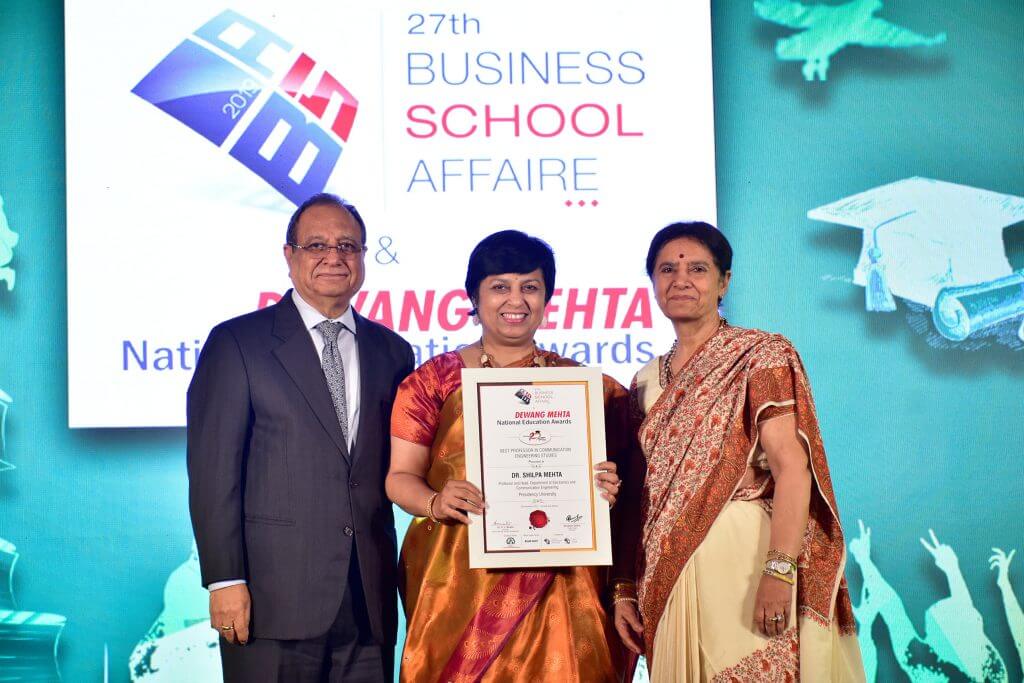 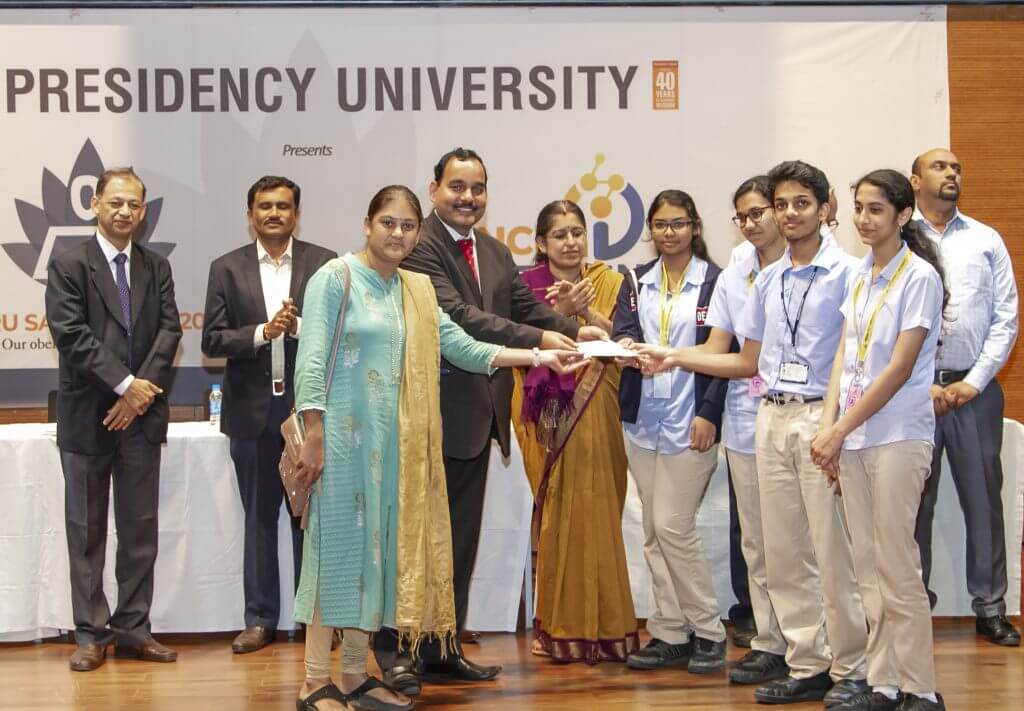 An exhibition of science talent hunt participated by  over 300 school children of Bengaluru was held at the Presidency University, Bengaluru on 29th November 2019. Students from 52 schools of Bengaluru participated in the Exhibition. There were 75 exhibits which were displayed in the Science Talent Hunt. Subjects covered included Physics, Chemistry, Electronics, Biology, Agriculture, […] 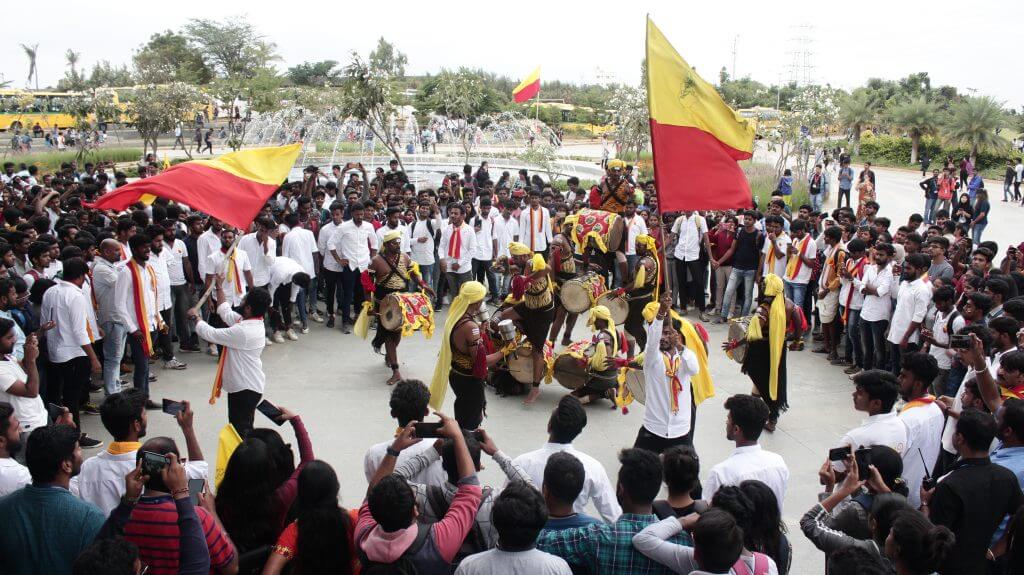 Kannada is a beautiful language, is simple as well as easy to learn. What all required for learning this language is a genuine interest in learning. This was stated by Prof. Chandrasekharaiah, Professor of Kannada, Kongadiyappa College, Doddaballpur. He was speaking as Chief Guest on the occasion of Karnataka Rajyotsava Day on Saturday, 30th November […]