Swachh Bharat and No Plastic Drive by Presidency University 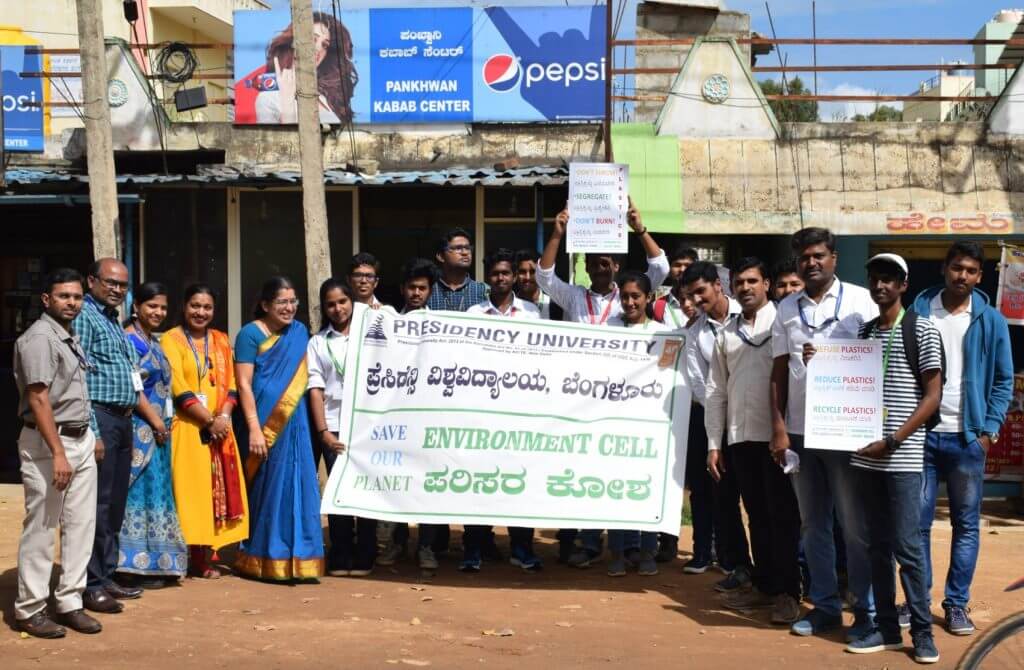 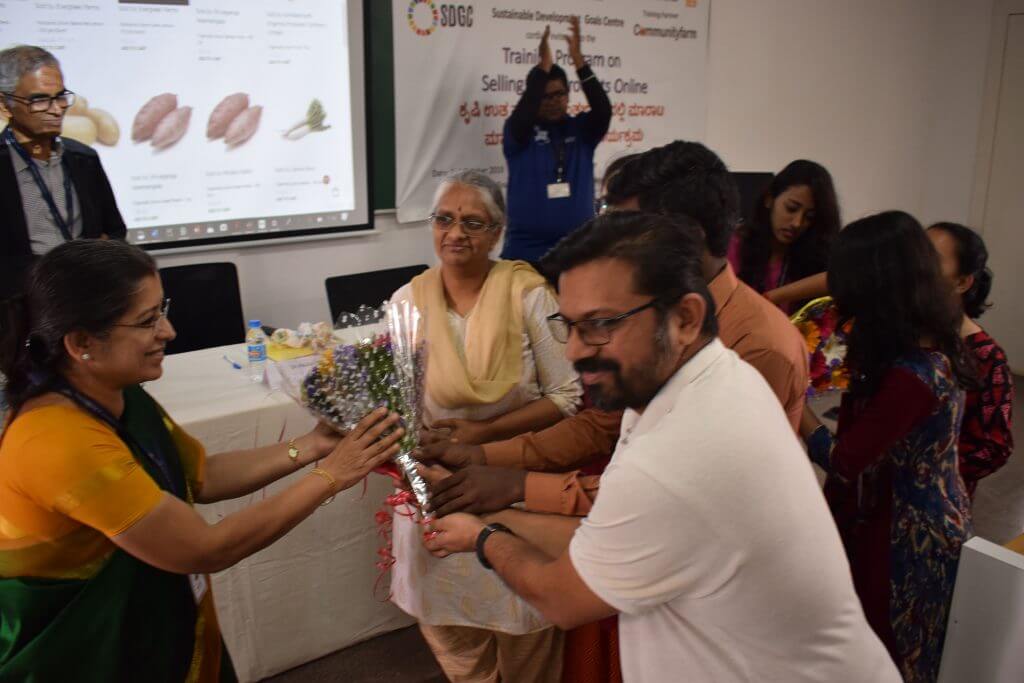 A half day training program on selling farm products online was organized by Sustainable Development Centre of Presidency University, Bengaluru, on Friday, 25th October 2019. The Program was organized in association with Community Farm, an organization which arranges sale of agricultural products directly from the farmers, without any intermediaries. Experts from Community Farm demonstrated the […] 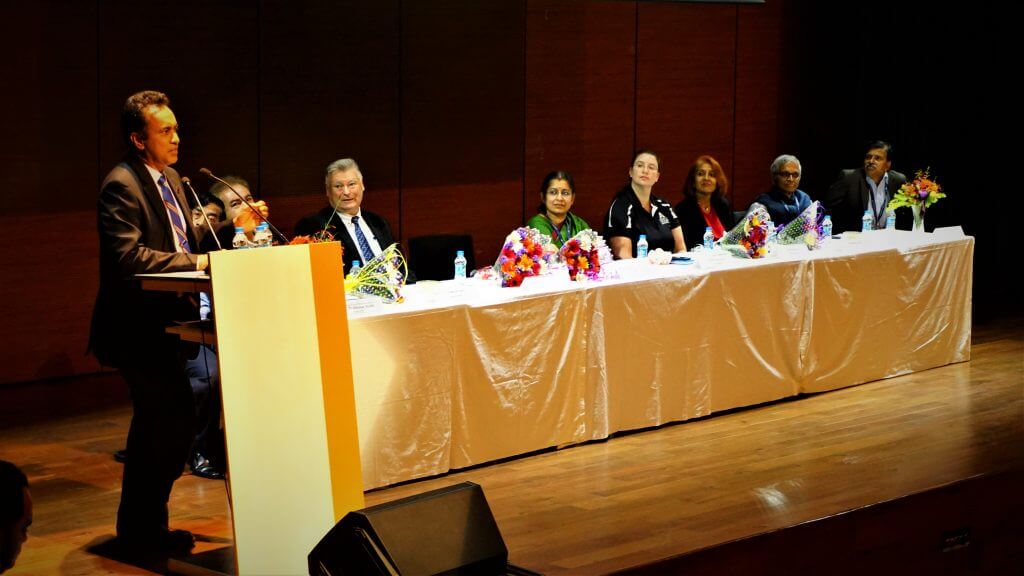 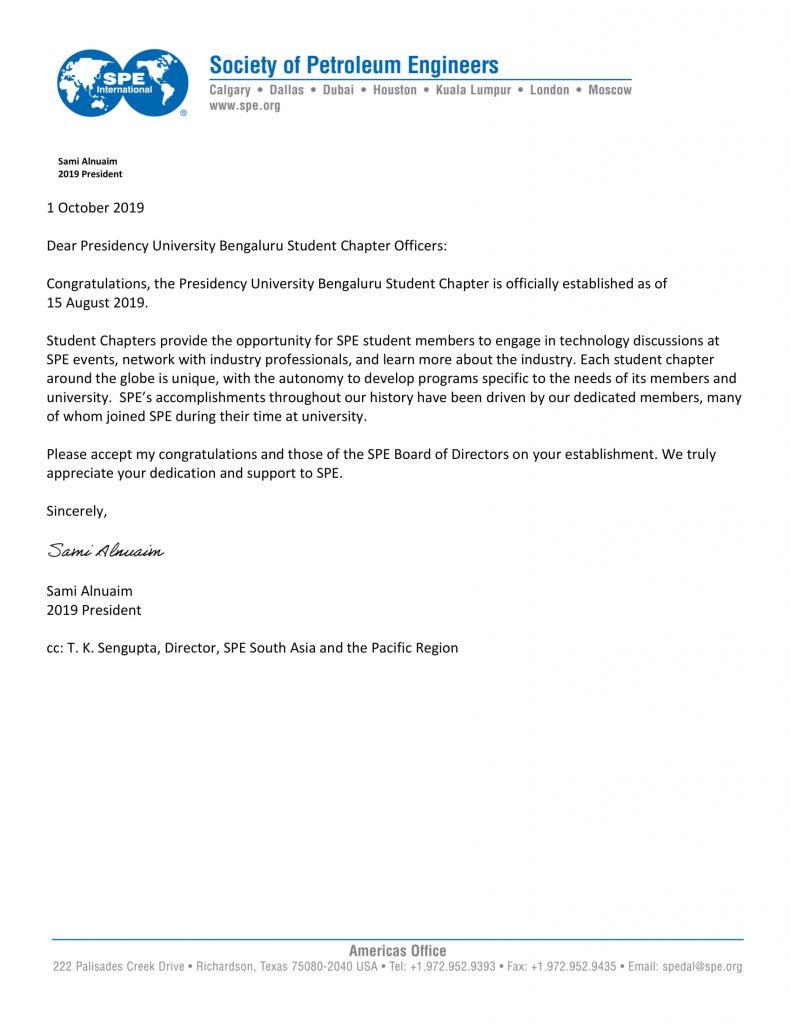 Society of Petroleum Engineers, US (SPE) has established the Student Chapter at Presidency University with effect from 15th August 2019. This will enable the students of Presidency University benefit from the opportunities provided by SPE to engage in technology discussions at SPE events, network with industry professionals, and learn more about the industry. Student chapters […] 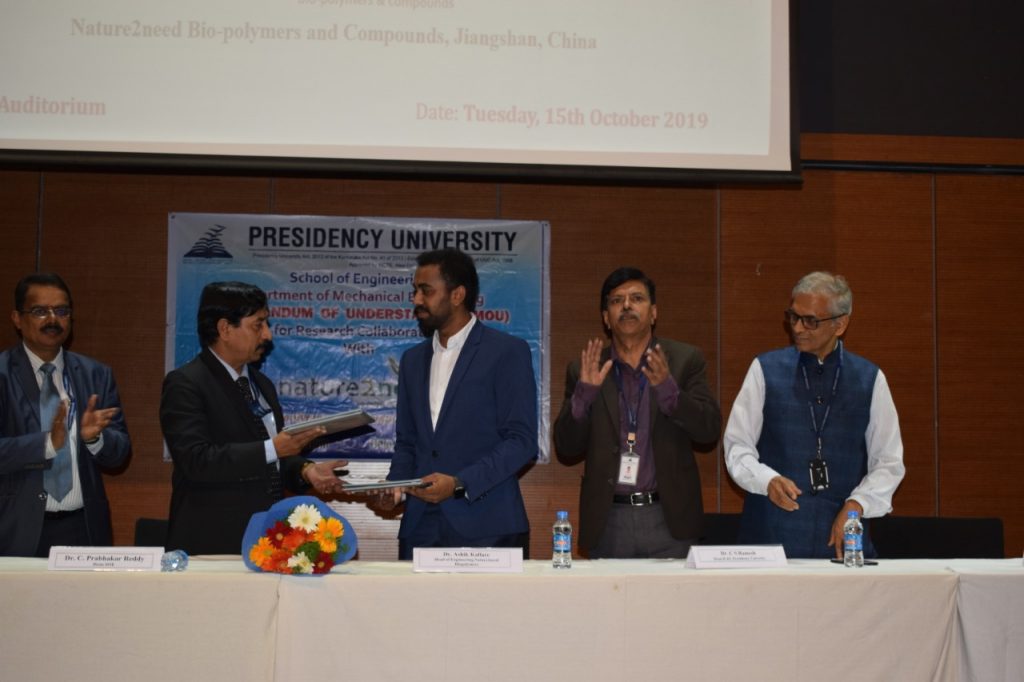 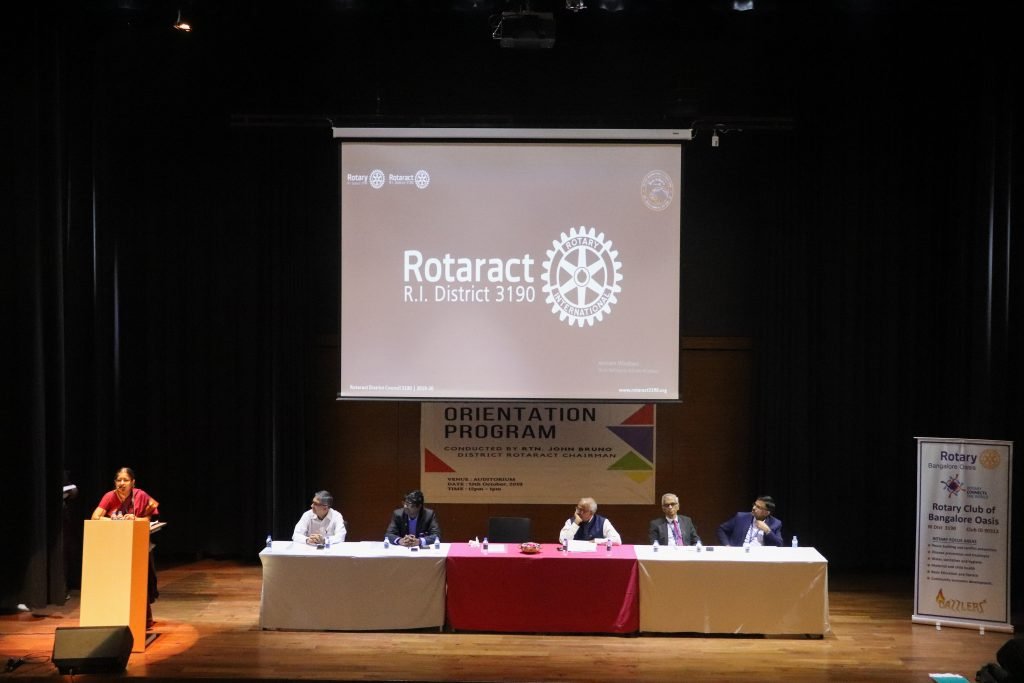 The Rotaract Orientation Program was held in the auditorium on Saturday, 12th October, 2019. The event was attended by senior Rotarians of the city. Students from the School of Engineering attended the event in large numbers. A well narrated a story by Vice Chancellor, Prof. Radha Padmanabhan, on the values of a good human being […] 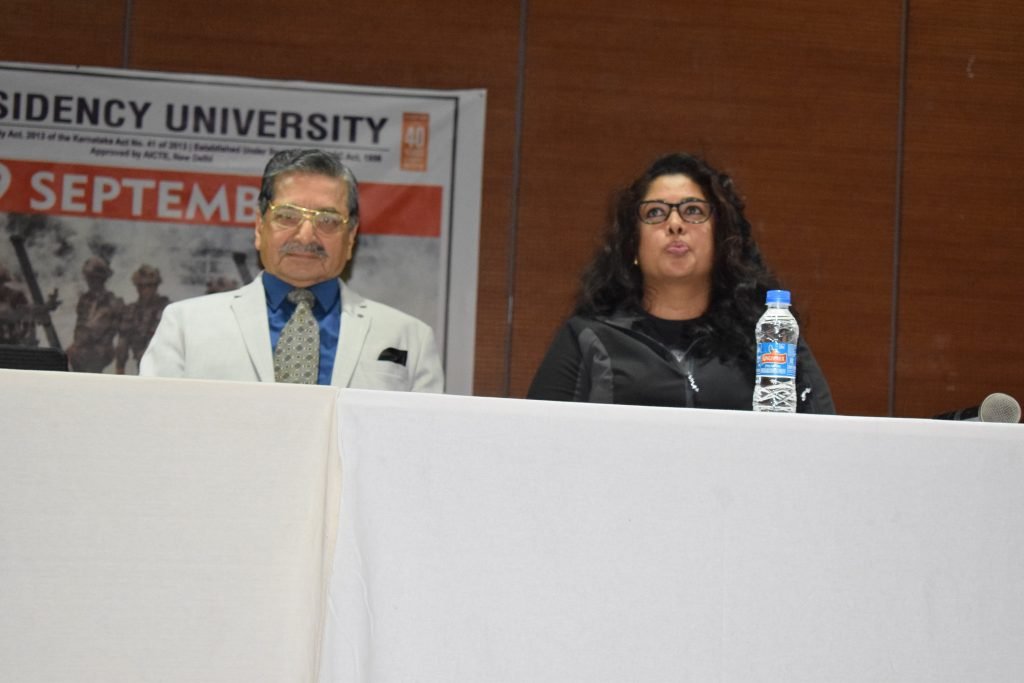 Prof. Shrishail B. Anadinni, Professor and Head, Department of Civil Engineering has been conferred with “Eminent Engineer Award” 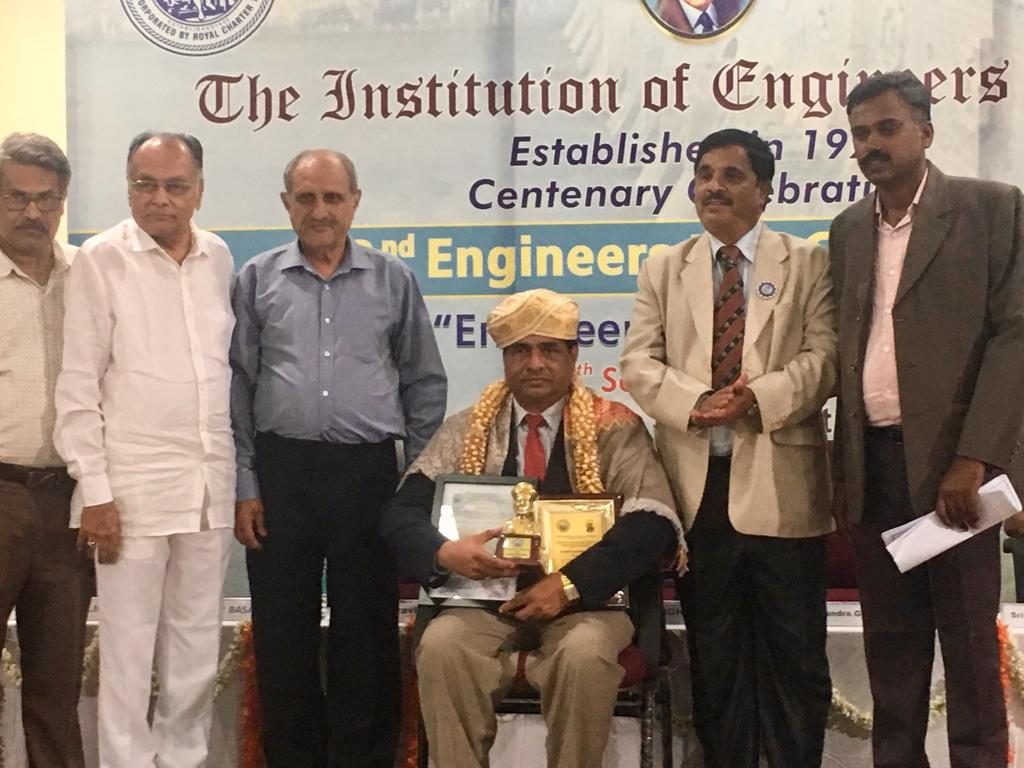 Prof. Shrishail B. Anadinni, Professor and Head, Department of Civil Engineering has been conferred with “Eminent Engineer Award” by Institution of Engineers (India) Karnataka State Center on 15th September 2019 on the occasion of 52nd Engineer’s Day Celebration which also commemorates the 159th Birth Anniversary of Sir M. Visveswaraya. Dr. Shrishail B Anadinni was one […] 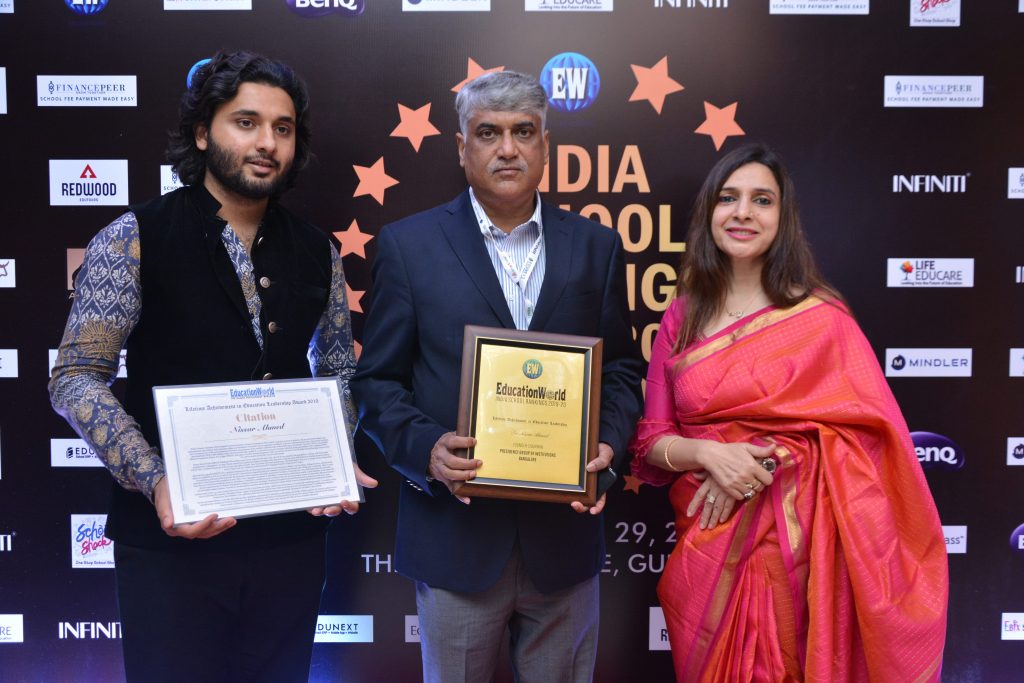 Honorable Chancellor, Sri Nissar Ahmed has been conferred the Education World Lifetime Achievement Award 2019. The Award has been bestowed on him for masterminding the sustained growth and development of the Presidency Group of Schools, Bangalore (which are highly ranked in the EW India School Rankings), Presidency College and the Presidency University. The Award was […]